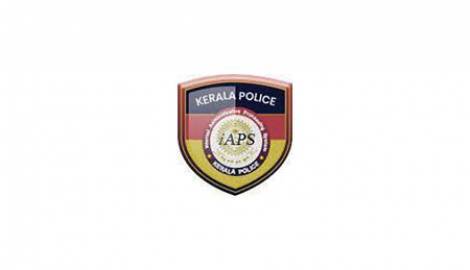 iAPS is a web based application to be used in the Administrative Offices and Subordinate Offices of Police Department. The intention of the project is to make the activities in the Department more transparent both with the public and with the Police Personnel itself. The software is developed by Kerala State IT Mission through KELTRON. The Project has been sanctioned under State Plan Projects for the year 2010-2011 as per GO(Rt) No. 2178/2010/Home dtd 30/06/2010. The project has been implemented throughout the department through State Crime Record Bureau, Thiruvananthapuram.